Its that time of the year again when I sit back and write about the year gone by too many things happened this year so ya this was an eventful year for me couldn't blog much as I had promise last year but then I read a lot ,wrote some beautiful poems ,learnt a new language ,travelled and did so many other things ,this post is about Best of year 2014 event which Srivalli of Cooking4allseasons is hosting however busy I am I love to take part in this event every year thanks a ton Srivalli for hosting this event 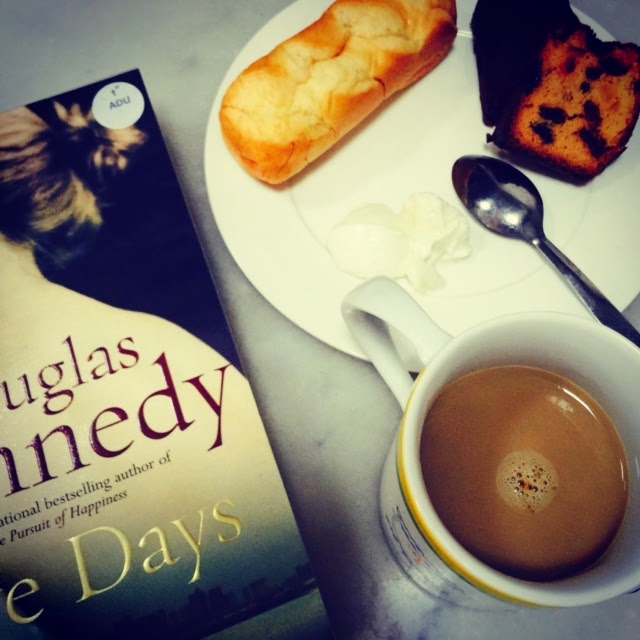 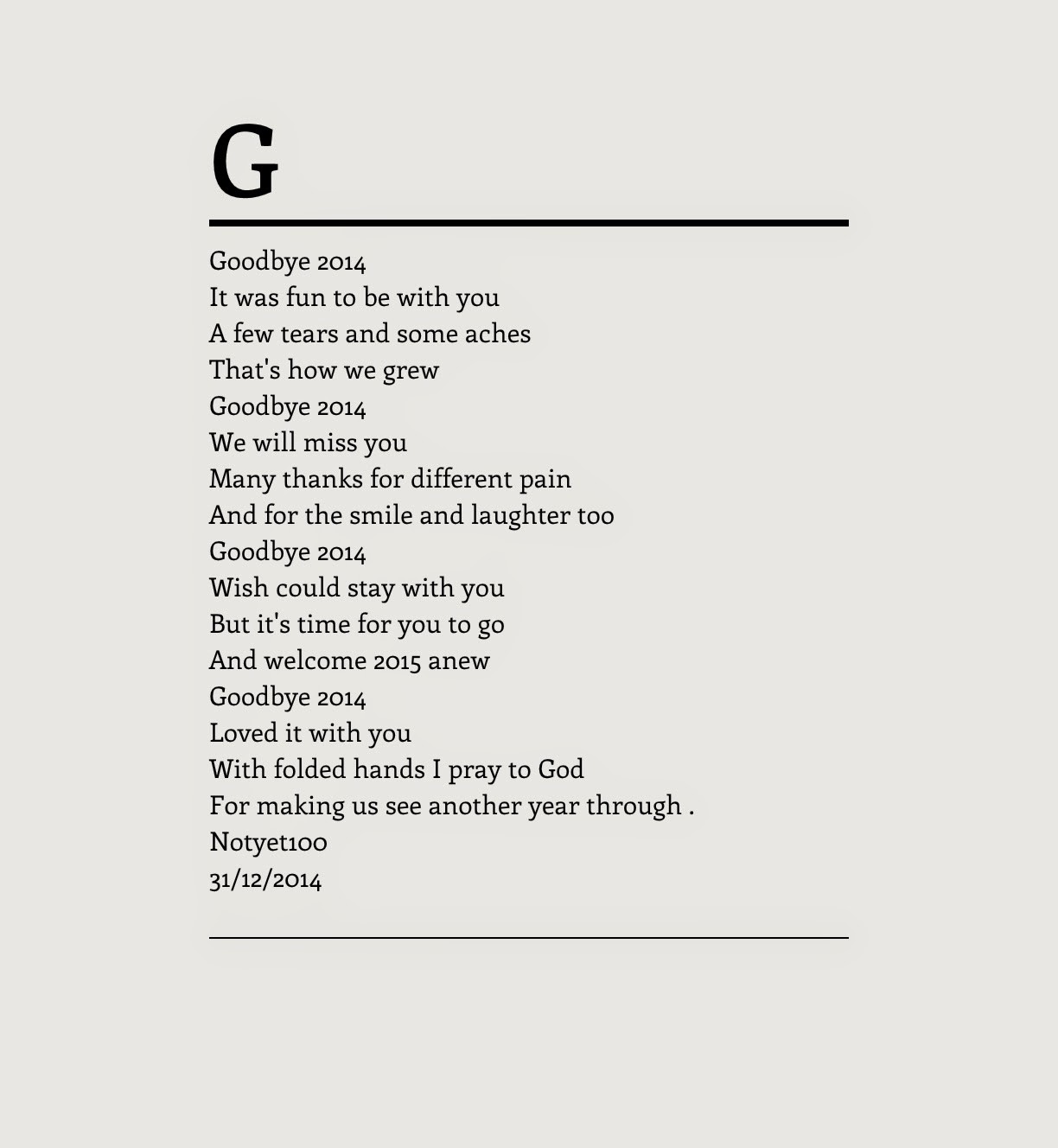 That's all friends wish you all a harpy year ahead
Keep sharing food stories and keep blogging
Posted by notyet100 at Thursday, January 01, 2015

That's wonderful you took time to write this post Priyanka..Here's wishing you and your family a great year ahead!